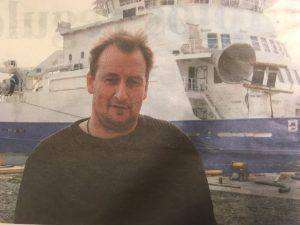 Lofoten Viking was established in 1990. It specializes in production of whitefish with main emphasis on stockfish. Lofoten Viking has a history that goes five generations back in time.

Today our company is one of Norway’s leading producers of both pelagicfish and whitefish. Our Revenue is around 800 million NOK  and every year we produce 75000 tons fish, 70000 tons pelagicfish and 5000 tons whitefish. Due to steady and solid investments into factory upgrade (about 300 million NOK over the last 10 years) we have grown into one of the most effective and modernized wild fish producers in Norway.)